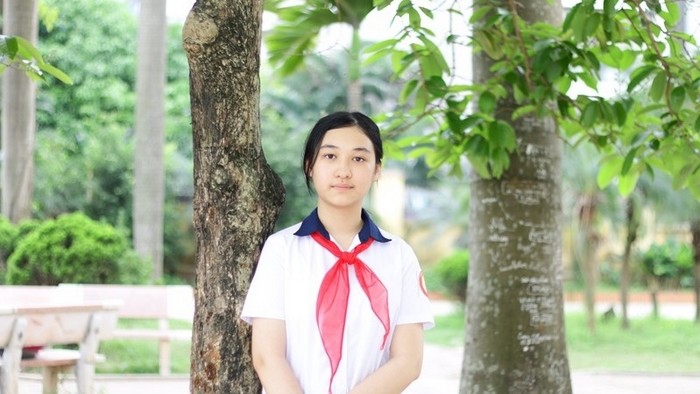 First prize went to the letter from eighth grader Dao Anh Thu from Nguyen Huy Tuong Secondary School, Dong Anh District, Hanoi City. The owner of the letter winning first prize chose the idea of sending a letter to a baby girl born while her mother was treating Covid-19 at the Central Hospital for Tropical Diseases. The letter described the difficulties and hardships of the doctors and pride in their contributions to the prevention and control of the pandemic in Vietnam.

Interestingly, Anh Thu's two sisters also won prizes from the competition in previous years. Dao Anh Thu's letter has been translated into French by the organising committee to submit to the Universal Postal Union (UPU) in Switzerland for the international competition.

The 50th UPU International Letter Writing Competition - 2021 was organised by the UPU with the theme: "Write a letter to a family member about your experience with COVID-19". This is the 33rd competition held in Vietnam by the Ministry of Information and Communication, Vietnam Post Corporation, the Ministry of Education and Training, the Ho Chi Minh Communist Youth Union (HCYU) Central Committee and Tien Phong and Thieu nien Tien phong va Nhi dong newspapers.

The closing ceremony and awards ceremony are expected to be held on May 21 in Hanoi. However, due to the complicated situation with the COVID-19 pandemic, the organising committee decided to delay the holding of the closing ceremony until an appropriate time. 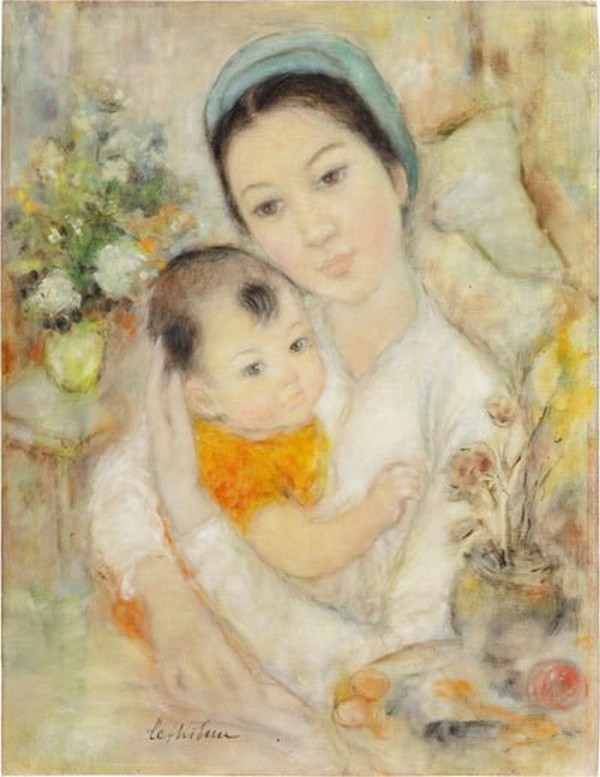